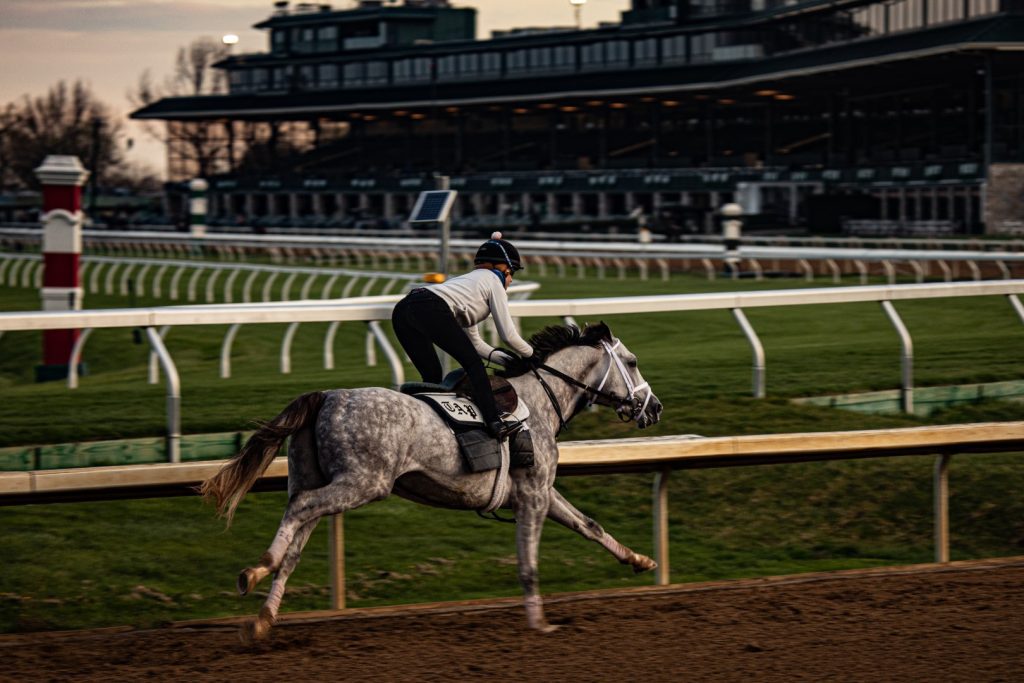 Keeneland is always an exciting place to be and the opening weekend of the October 2022 meet did not at all disappoint. In order to prep you for the upcoming week, here’s a summary of important statistics from the first three days:

After a good break, Annapolis sat quiet in the 3rd position against the rail with Irad aboard. After coming around the turn, he found a hole between the leader Masen and Atone and kicked on to the front unchallenged to grab the G1 win. Annapolis went off at 6-1 but morning line, gave StableDuel players a huge value only costing $1000 awarding 61.5 pts on the leaderboard.

The all too recognizable face we know crossed the finish line first by 5 1/4 lengths Sunday in the G1 Spinster Stakes. For many that ‘thought she was done’ watched the performance with their mouths wide open. Breaking from the gate in no real hurry, she settled nicely in the fourth position against the rail with Army Wife trailing her. Not so speedy fractions kept the three dueling in the front in an unenergetic fashion, Played Hard, Letruska, and Princess of Cairo. Malathaat begins to make her move with Johnny coming around the turn. Just before the straight Malathaat kicks ahead of Letruska and takes off with an impressive turn of foot.  Army Wife trailed but also kicked on ahead of Letruska as she tired and finished behind Played Hard.

Want to watch all the replays? Check out the Keeneland website to watch race by race.