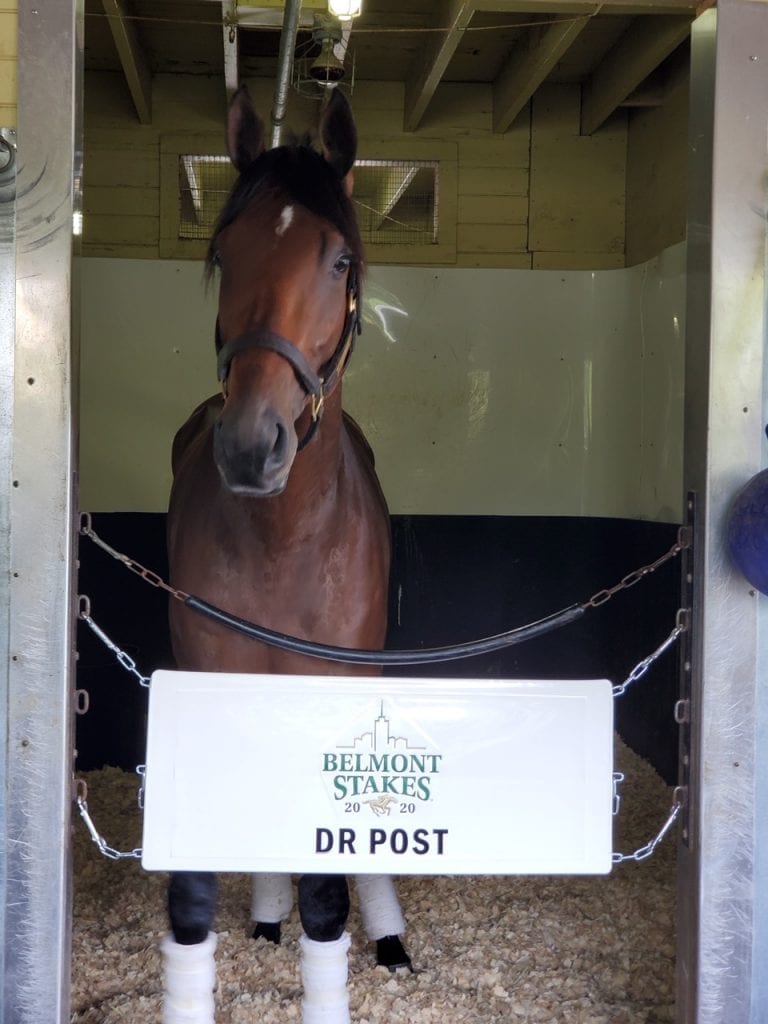 Racing has been all over the road for most of year because of the pandemic. Many major races had their dates changed and some even had their distance changed. One race that has not changed anything this year is the Grade 1 Haskell at Monmouth.

The Haskell has always been a major race for three-year-olds. This year with the switch of the Kentucky Derby to Labor Day, the Haskell takes on new importance as a major prep for that race. While the field may not be as big as some would hope for, the field is top-heavy, and it will not be easy picking the winner.

The 4-5 favorite in the race is the Bob Baffert trainee Authentic. He lost for the first time in his career when finishing second in the Grade 1 Santa Anita Derby. He has always been regarded as a top-five horse in the division and remains that way after that loss. His critics are wondering about his ability to go the distance. A victory here would shut down any criticism with Authentic and possibly vault him to become the second choice in the Kentucky Derby.

Dr. Post is a rapidly improving horse for Todd Pletcher. Came off the pace to finish second in the Grade 1 Belmont Stakes when making his first start in graded stakes company. He has worked well since then and many feel he is ready to step up again to be a major contender this division. Because of the new rules involving Jockey travel at Saratoga, he loses Irad Ortiz Jr. But when you can get one of the perennial top jockeys at Monmouth in Joe Bravo as your replacement jockey, that is not bad.

Another horse looking to step up in the division is NY Traffic. He ships up from Florida for Saffie Joseph Jr., who won the first Grade 1 of his career last year in the Pennsylvania Derby with Math Wizard. In his last start, he was hard used throughout and held on well to be second in the Grade 3 Matt Winn Stakes, which was won by the highly regarded Maxfield. Saffie has really made a mark in racing in the past 18 months so it would not be a good idea to overlook him spots like this. He is 7-2 on the morning line and will be ridden by Paco Lopez.

Rest of the field is listed at 15-1 or higher on the morning line. Many people will look at the rest of the field as fillers for the race, but there is a horse that has a license to improve and possibly make some noise in this race.

Ancient Warrior is an intriguing prospect from the barn of Hall of Fame trainer Jerry Hollendorfer. He makes his stakes debut and tries a route for the first time. Normally we would not look at a horse like this, but he is by Constitution, one of the hottest sires in America right now. When a Hall of Fame trainer makes a move like this, he is telling us he is not here to get a seat for the race. He thinks he can win it. So, we need to pay attention because he might be ready to shock the world at a price. He is 20-1 on the morning line and Trevor McCarthy rides.

Rest of the field looks to be in over their head. While Authentic is a deserving favorite, he is not that much better than the rest of the contenders we talked about. If you are looking for value, you will get it here. 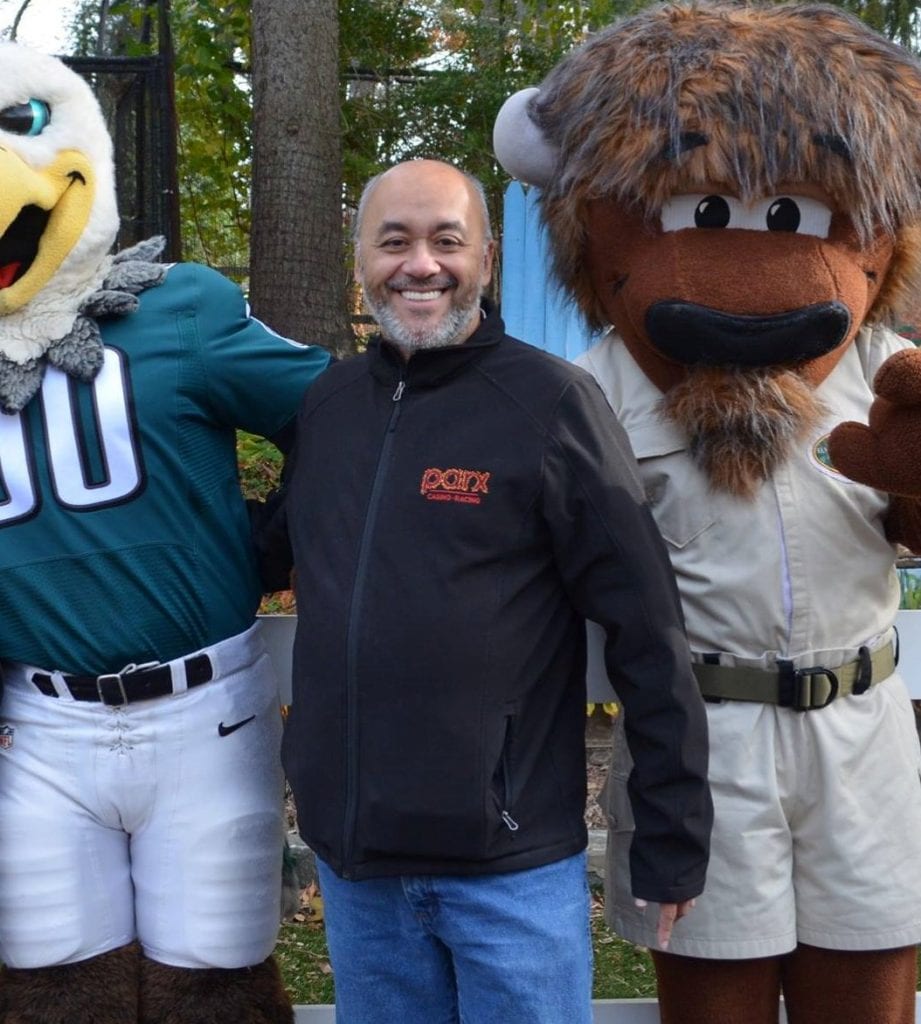 has been there done that in the racing industry and currently sharing his expertise with Parx Racetrack. He keeps his focus on the East Coast knowing the who’s who and what’s what with horses and connections in NY, Jersey, Pennsylvania, and in between.

A frequent guest on the Barstool stream with BlackJack and Paulie D (the other one) – John is happy to come to the StableDuel side on occasion to make us look smarter. His mission to help grow the popularity and improve horse racing makes him a great fit with the rest the team.