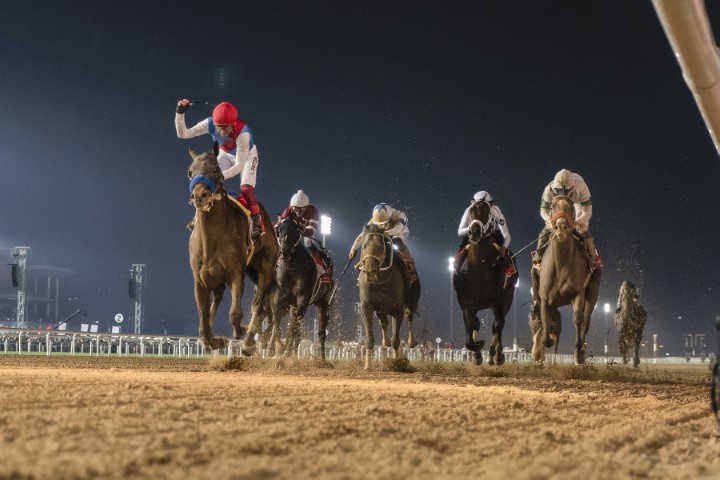 It was an exciting weekend at StableDuel and we’re exhausted from our second ever international competition – the Dubai World Cup!

Country Grammer redeemed what had been a tough day for the US based runners when he gamely ran down StableDuel Hero Horse Life Is Good top take down the $12 million Dubai World Cup at Meydan Racecourse and, in the process earning 61.75 StableDuel points. With morning line odds of 8-1, Country Grammer’s StableDuel salary was $3,000 or 6% of the daily bankroll – leaving plenty of cap room to fill out a stable of winners, which came in handy if you liked any of the Japanese runners. 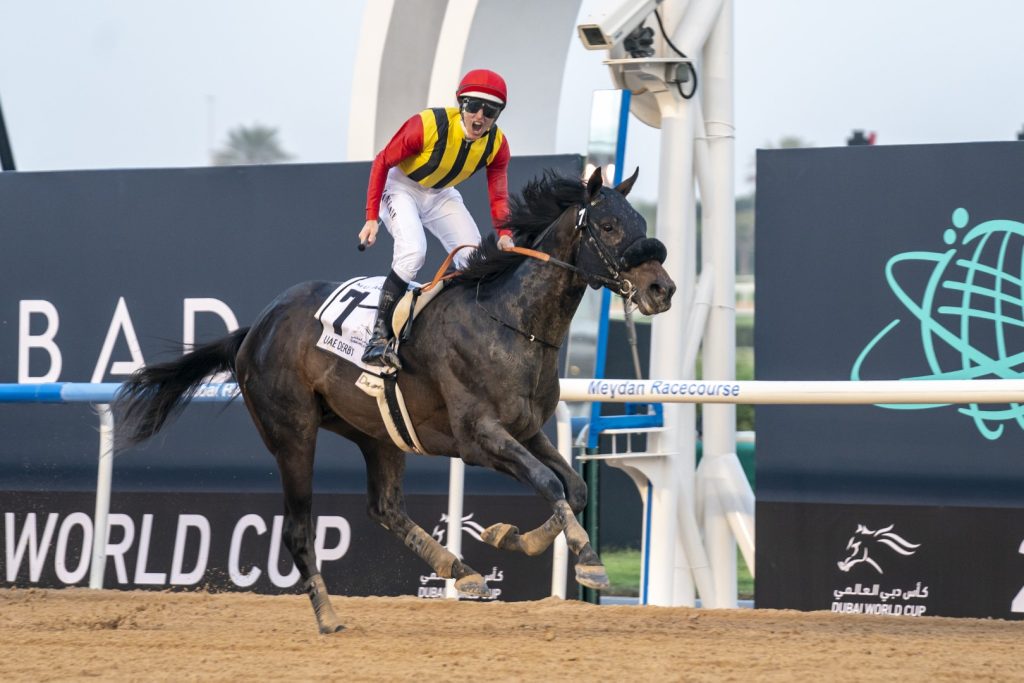 Unfortunately, StableDuel Hero Horse, Life Is Good, didn’t have his best day. After leading the race in to the deep stretch, he faded to fourth and earned 20 Base Points for his fans. His jockey, Irad Ortiz, Jr., was happy with Life Is Good’s run and fitness, but believes the distance was the culprit. Even though he didn’t get the win, Life Is Good still made life good for his owners by putting a few points on the board and we are excited to see him back stateside and following his season.